A fire after a three vehicle crash has closed State Highway 31 near Ōtorohanga in Waikato. 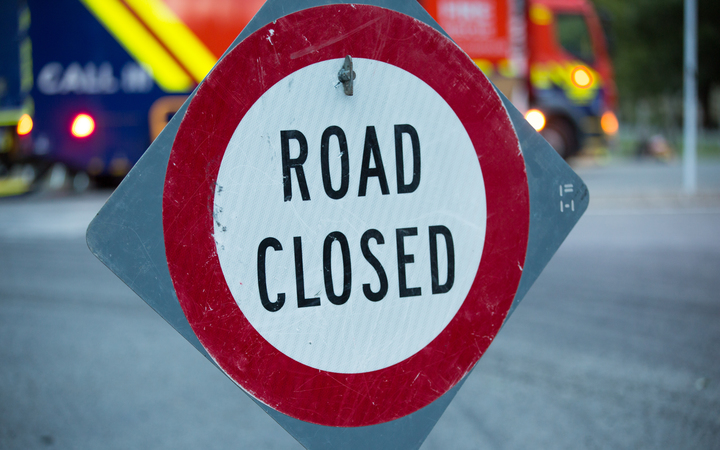 Fire and Emergency NZ are working to extinguish the vegetation fire which began following the crash at 2.50pm.

One of the vehicles caught fire after the crash, and the fire then spread to one of the other vehicles, as well as surrounding vegetation.

One person has reportedly sustained serious injuries, while two other people have moderate injuries.

Diversions are in place and the road is expected to remain closed at least until early evening.