Representatives of New Zealand education providers were selling a false dream to prospective students, the advisers RNZ spoke to said.

Amanbir Singh Jaspal has been to international student fairs where prospective students are recruited.

In his six months as Northtec marketing manager he realised he was the only licenced immigration adviser operating fairs.

He describes them as "flea markets" and witnessed candidates facing a barrage of misleading advice.

The sales pitches he heard included false pictures of students' prospects for getting work, visas, residence, and advice on how to present themselves at immigration interviews, Mr Jaspal said.

"I saw that the advice given by the marketing managers was not pertaining to the college but to how the student could go to that college with a cheap thesis and get residence but in many cases it was not true at all."

It was "very shocking" because people were recruited for courses when the manager did not know if the student would be eligible for a job in New Zealand after completion, he said. 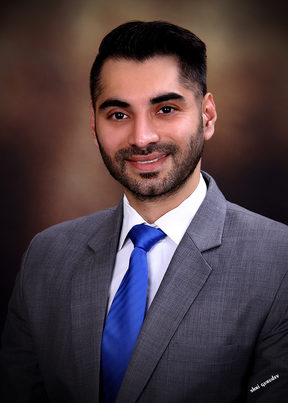 Dodgy marketing managers were often moved from job to job, even after being caught providing inaccurate information.

June Ranson, the chair of New Zealand Association for Migration and Investment, which represents immigration lawyers and advisers, said there was a lack of accountability for those duping prospective students.

"They haven't done anything to counter what is happening with these education agents and I don't believe Education New Zealand want to do anything about it," Ms Ranson.

"The students have come here, invested all this money, done their studies, and further down the track they're being picked up saying they've come through a shonky education adviser but [they are] punishing the student and not the immigration agent, which is so wrong." 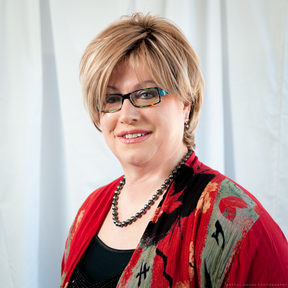 A common problem was that students were being funnelled into a course that was ill-suited to their previous qualification or the New Zealand job market.

Education providers were tightening up on who represented them but the flaws in the system were the incentives involved for agents, Ms Ranson said.

"It's highly political because who have they got offshore to be marketing if they do away with these agents?"

Tertiary institutions had a role in checking agents they use and Education New Zealand (ENZ) could encourage best practise, he said.

"We'll continue this year to roll out some new marketing and awareness campaign material to high-risk jurisdictions of which one is India and those will be accompanied by personal visits and stakeholder engagement to make sure we're really reaching the mark and lifting awareness."

Education New Zealand (ENZ) general manager of stakeholders and communications John Goulter said most agents were promoting New Zealand ethically, although there had been examples of poor practises.

In November it launched a programme aimed at encouraging education agencies to "support the attraction of high-value students to New Zealand".

"ENZ is not a regulatory agency but it does have a role in promoting high standards among education agents and giving providers tools to help them work with good agents," Mr Goulter said.

"If students or others feel they haven't had good service from an agent, they should in the first instance inform their education provider.

"The onus is on providers to ensure that their agents honestly and professionally look after the interests of providers, students and New Zealand's reputation."