What began as the issuing of two truck safety alerts has expanded into New Zealand's largest ever road safety investigation with thousands of vehicles nationwide that may have received faulty certifications. 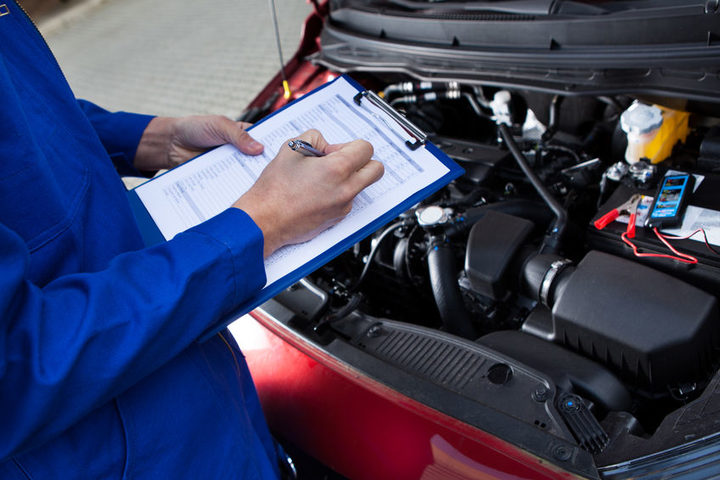 Thousands of vehicles may have received faulty certifications. Photo: 123RF

RNZ has been investigating since February when it was first uncovered that structural cracks had been found in truck and trailer units, triggering a safety alert for almost 3000 truck trailers.

The investigation has since expanded after it was revealed that major vehicle inspection company VTNZ was using an inferior brake test and NZTA had not been carrying out proper checks on companies that certify vehicles for the last two years.

So far, a total of 74 compliance actions are underway after an investigation of 152 urgent cases - 700 other cases are now being looked at.

Suspensions over Warrants of Fitness (WOF)

The public were warned in November about garages which have been allowed to issue warrants that may be faulty to thousands of vehicles. In some cases, the potentially faulty warrants had been issued for years.

Problems with truck and bus Certificates of Fitness (COFs)

Investigations are on-going but one example is trucks and buses, including school and tour buses, being approved by VTNZ using an old brake testing system.

One suspension and two warnings of entry certifiers importing cars

Safety concerns were raised over importers who were too close to vehicle testers and questions over inspection quality. The public were warned in October. NZTA have proposed changes to toughen rules next year.

There were safety concerns over poor maintenance, incomplete logbooks, driving offences and fatigue. The public were warned in November.