A man has drowned at a beach on Auckland's North Shore.

Emergency services are at the scene of an incident at Long Bay Beach after a report of a drowning at about 4.30pm. 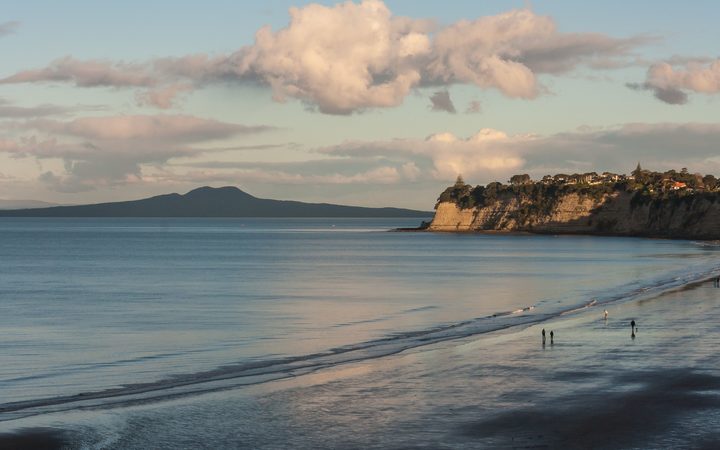 Efforts to revive the man at the beach on the North Shore were unsuccessful. He died at the scene.

A St John Ambulance spokeswoman said they were called to the incident at 4.30pm.

There is no further information available at this stage. 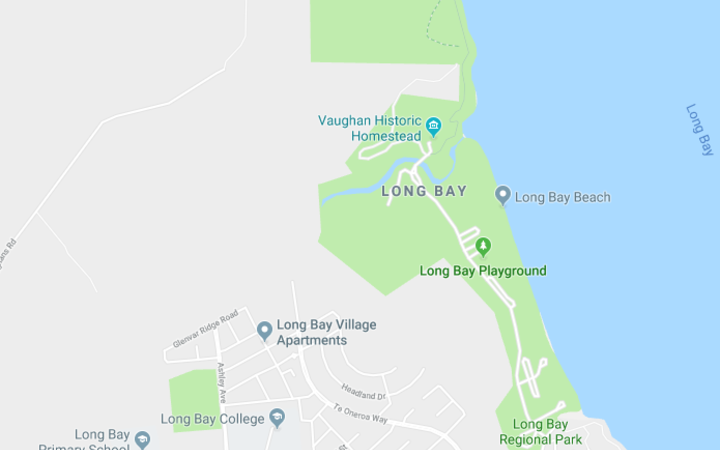