Police have visited more than 80 properties around the country, in an operation targeting people importing drugs on the dark net. 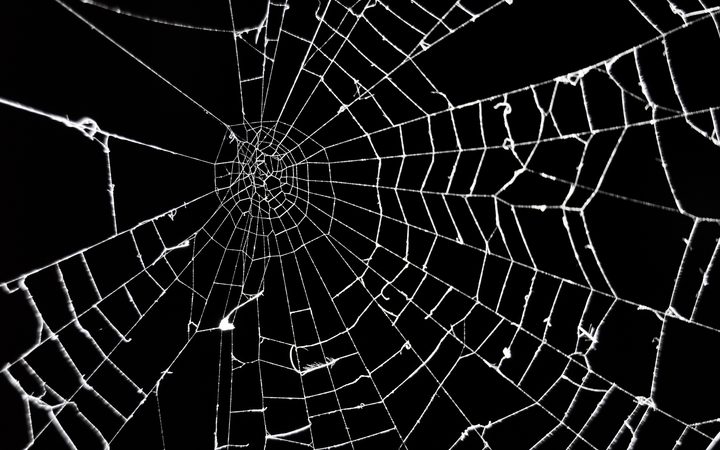 The dark net (or dark web, or deep web) is the part of the internet which is not indexed by normal search engines. It is home to marketplaces for the buying and selling of drugs and distribution of child pornography but also has benign uses and can be helpful for dissenters and journalists seeking anonymity for whistleblowing. It is accessed most commonly through an encrypted browser called Tor (the onion browser).

Police said the properties were identified through information from Dutch law enforcement agencies.

"We work closely with NZ Customs and our partners in international law enforcement, and we have been successful at identifying individuals who have attempted to avoid detection by using the dark net to conduct their criminal activities," Assistant Commissioner Chambers said in a statement.

"Enforcement agencies across the world are increasingly pooling their resources and capabilities to disrupt criminal activities conducted online, and this type of international cooperation and collaboration further diminishes the illusion of anonymity offered by the dark net."

The majority of the people visited have been importing drugs like MDMA and LSD for their personal use, rather than to on-sell them for profit.

Police said the operation is focused on harm-reduction and prevention, rather than prosecutions.

"We want to help people avoid getting trapped in a downward-spiral of drug addiction - and we know that opportunities to reduce the impact of illicit drugs on our communities require multi-agency initiatives focused not only on enforcement, but on prevention, treatment, and harm reduction," Mr Chambers said.

"That is not to say that prosecutions will not be sought if further evidence is uncovered as part of our visits.

"However our primary focus is to offer advice and support to individuals and their families, and to work with our community partners to connect people to rehabilitation services where needed."

In September, police announced an additional 77 officers to boost NZ Police's capability around high tech/cyber-crime. It included a major focus on policing the dark net.

A number of formal warnings have been issued.