The bodies believed to be of two missing divers have been recovered off the southern coast of Otago. 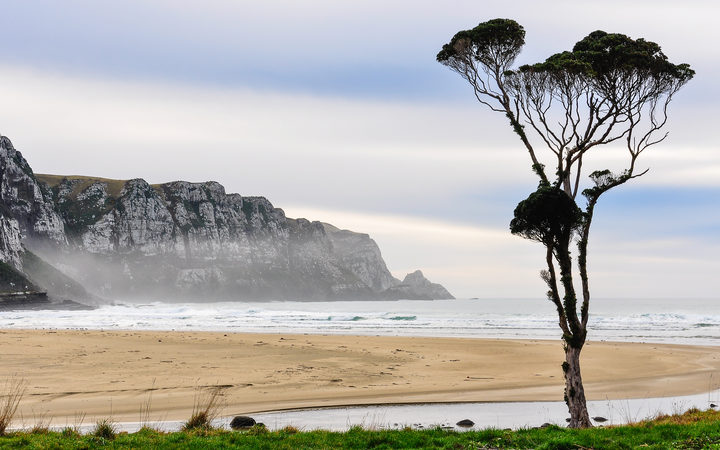 Formal identification has not yet taken place however police believe they are the bodies of the two missing Balcutha men overdue from a diving trip.

The men, 23 and 51, were snorkelling for paua on shallow reefs to the south of Purakaunui Bay, about 17km from Owaka.

Police said it is too early to speculate on what led to the deaths of the two men.

Senior Constable Murray Hewitson said the circumstances surrounding the deaths are still under investigation but there is nothing to suggest they are suspicious.

The families of the men became concerned when they failed to return home by 5pm.

The men had been diving using snorkels, not far offshore and at a familiar spot, the father of one of the men said.

Clutha District Mayor Bryan Cadogan said the deaths were a tragedy for the small community.

"I'm quite sure it will reverberate right around the district because we are quite close-knit and everyone has a connection," he said.

Mr Cadogan said he was thankful searchers were able to bring some closure to the family and friends of the two men.