Viewers were outraged at sponsors' logos being projected digitally on to the playing field during the All Blacks test last night. 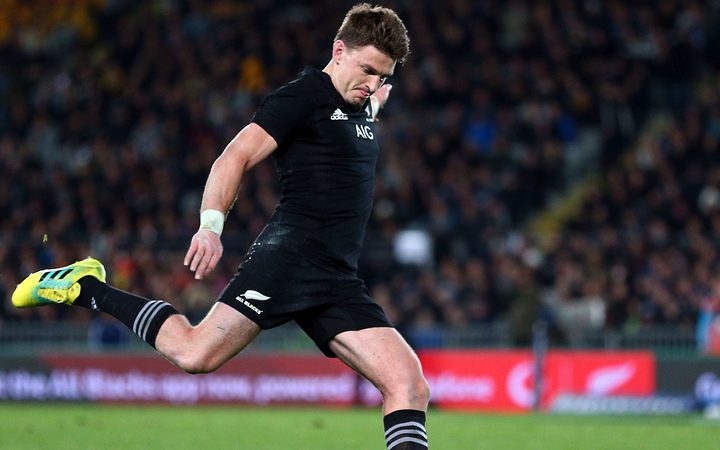 The outcry prompted the host broadcaster to pull the logo display mid-match.

Viewers and match commentators had complained the logos were obscuring the players.

Sky Television said the ads were pulled after it complained to the Japanese broadcaster.

Sky said it was not aware before the match that the Japanese broadcaster was going to digitise the logos onto the field.

New Zealand Rugby said virtual signage was used because the venue in Japan did not allow grass painting.

The All Blacks beat Australia 37-20 in the final Bledisloe Cup Test of the year at Nissan Stadium in Yokohama.

The match aimed to draw publicity ahead of next year's World Cup.