Trains were brought to a halt this morning when a helium balloon shorted overhead lines at Auckland's Britomart Station. 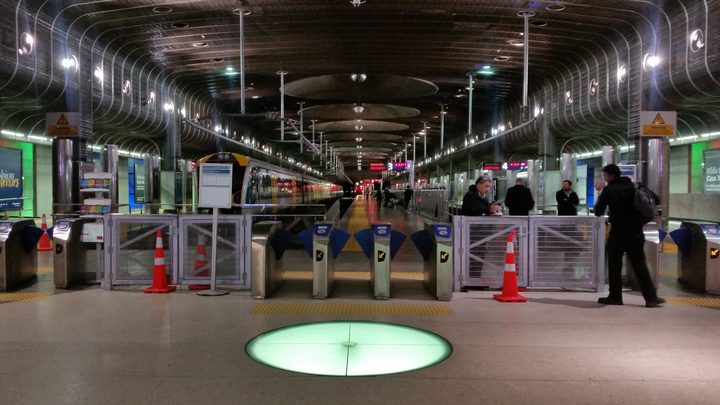 The balloon got into the station just before 11am, Auckland Transport said.

Western, Onehunga and Eastern services were affected for about an hour.

Power has been restored and trains were leaving from Britomart for all lines, Auckland Transport said.