Ōamaru police have arrested a man after a 14-year-old girl was killed in a hit and run incident last night. 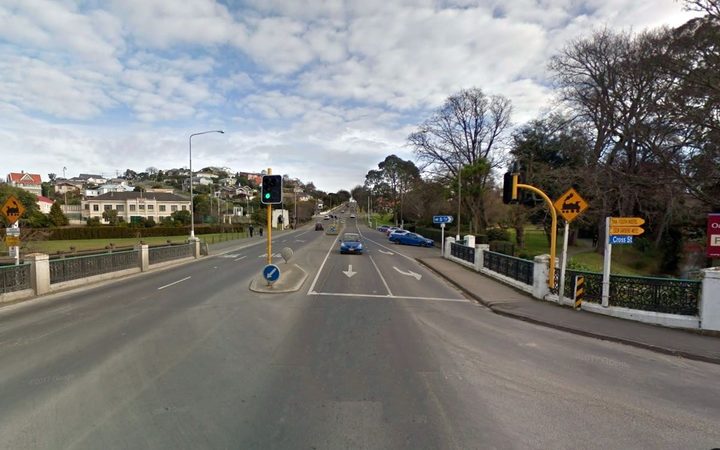 The scene of the fatal hit and run on State Highway 1 near the Waitaki Aquatic Centre. Photo: Google Maps

The teenager was killed when she was hit by a vehicle on State Highway 1 near the Waitaki Aquatic Centre at about 10.40pm.

Police have now confirmed a 30-year-old man - who is believed to be the driver of the vehicle involved in the crash - has been charged with failing to stop to ascertain injury.

The man will appear in the Ōamaru District Court at the next available hearing date.

Police still want to speak with any witnesses of the crash, particularly the driver of a truck that was travelling north shortly before the crash.

St Kevin's College in Ōamaru confirmed the teenager was one of its year 10 students.

In a statement released online, it said support was being offered to students and the chapel had been opened as a safe place for students to meet and grieve.

"As expected, this has and will continue to have a traumatic effect on our school and particularly on the students who knew and loved her," the statement said.

"The general response from the community, as you'd expect, is one of shock and sadness. It's not the sort of thing that any community wants to wake up to.

"It's just a terrible situation and hopefully we'll get more information as to a bit more about what happened."

Mr Kircher appealed for anyone who knew anything about the incident to come forward.

Online, there are messages and tributes mourning the teenager's death.

In a tribute on social media a friend said: "Rest easy my girl. Gone way too soon, sending all my love to [her] family and other close friends."

Another commenter said it was a parent's worst nightmare and so sad her life was cut short.

But the unit would provide additional support for those who need it, Mr Cullen said.

Part of State Highway 1 remained closed after the hit and run and southbound traffic was being redirected to a detour along Thames St and Itchen St.

NZTA said northbound motorists could use the highway, but were advised to take extra care.