A woman found dead in Christchurch yesterday was 22-year-old US citizen working in New Zealand, police have confirmed. 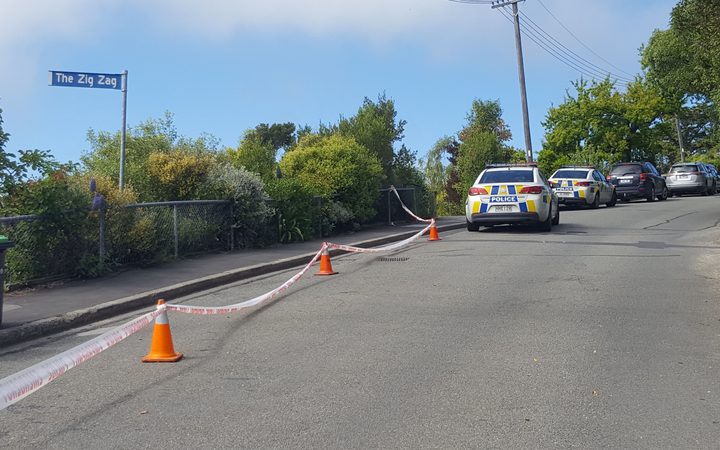 Emergency services were called to Sumner shortly before 1am by a friend performing CPR on Lauren Mikaila Biddle, but she could not be revived.

Police said the death was still unexplained, although a post-mortem has been completed today.

The police and the Coroner are still awaiting toxicology results.

A scene examination of a property on Spinnaker Road where Ms Biddle is believed to have been is still underway.

Police said they had contacted her family in the US and were working with the US Embassy to offer support.