Police are searching for a man they say is dangerous after he escaped from an Auckland court yesterday. 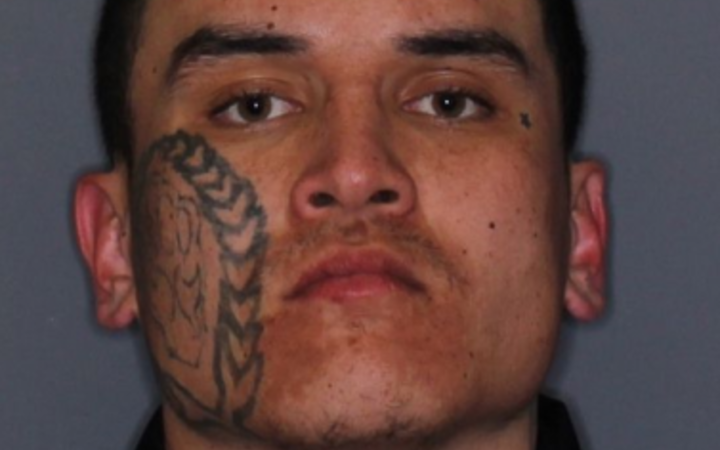 Reilly Bowler should not be approached by the public. Photo: Police

He was chased by court security officers but got away in a car.

Police said others may have helped him escape and may know where he is.

Mr Bowler is described as thin-medium build, 180 cms tall and has a large facial tattoo across his right cheek, which he may be trying to conceal.

Police said he should not be approached by the public.

The Ministry of Justice said it will be reviewing the incident.