By Mark Price for the Otago Daily Times

A Wanaka speed flyer who died following a crash on Isthmus Peak on Sunday did not hold a licence to fly. 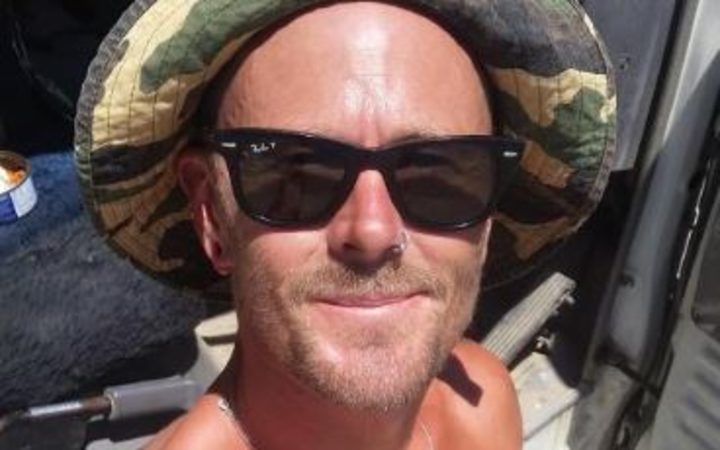 New Zealand Hang Gliding and Paragliding Association chief executive Evan Lamberton, of Auckland, said yesterday it was a legal requirement for paraglider pilots - which included speed flyers - to hold a licence and be a member of a club.

"We have no record of him in our membership database so he's not a member of our association and that means he's not actually licensed to fly.''

Speed flyers use a smaller canopy than paraglider pilots and fly closer to the ground.

Flying without a licence can lead to prosecution by the Civil Aviation Authority.

"It's of great concern to us that, while technically it is paragliding, it is not really what paragliding normally involves.

"It's definitely much more high-risk, and that is kind of tainting the sport from our point of view.

"But, it's got an attraction for people.''

Mr Keane worked for Central Machine Hire by day and frequently worked at Lalaland Lounge Bar as a DJ at night.

His manager and "good friend'' Alex Earll said yesterday Mr Keane was one of his "go-to DJs'' who loved all music from old school to newer hip-hop.

"He was kind of part of the woodwork.''

"He'd be playing music up here all the time and working as a digger in the morning.

He had also recently become involved in speed flying "quite heavily''.

"He picked it up as a hobby and was going every weekend, pretty much.''

Mr Earll said members of Mr Keane's family were due in Wanaka in the next day or two and, although unconfirmed, he believed a memorial service would be held at the bar.

"It's a pretty small, tight-knit team.''

Mr Keane had worked for the company for two years, on a variety of projects.

"He was a really nice guy; very popular with staff - very friendly, outgoing.''

Mr Keane's Facebook page records he attended The Taieri High School, the Southern Institute of Technology, and had lived in Queenstown and Sydney.

- This article first appeared in the Otago Daily Times