There are gang connections to the fatal shooting of a man in the rural Canterbury community of Charing Cross and there are concerns it could spark a retaliation, police say. 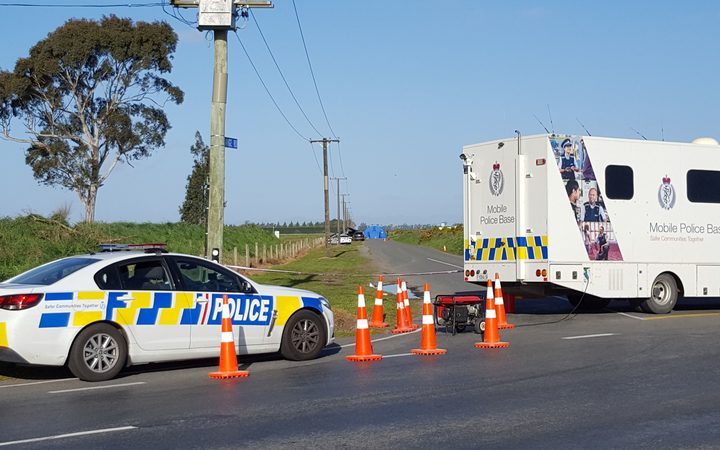 Forty police officers are investigating the death of the 28-year-old yesterday afternoon.

The police suspect gang members were involved in the killing, and the incident could spark a retaliation.

They said the public should expect a high police presence in the area for the next week.

Corrie Parnell is encouraging anyone with information to contact the police.

"If you have information, be that any member of the public or anyone that's close to you that you've heard about that may be involved in this incident and indeed those that are responsible - I urge you to come forward to New Zealand police."

Forensic examinations of the area are taking place today and are likely to extend in to next week.

Corrie Parnell said a vehicle had been seized, but no arrests had yet been made.

The dead man's name is expected to be released tomorrow. 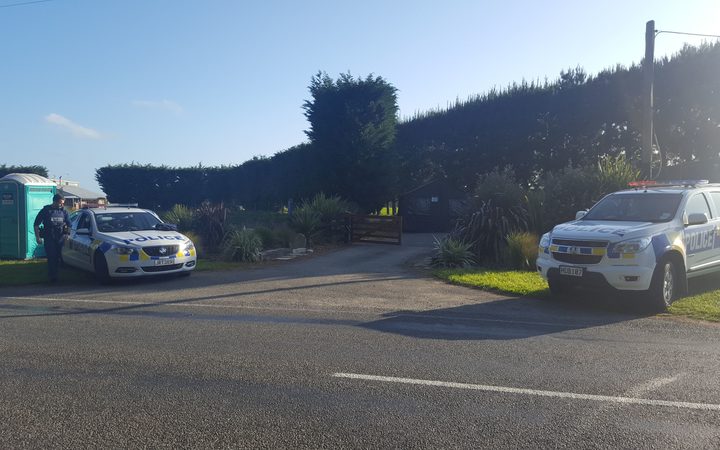