A cyclist who hit a three-year-old boy and broke his leg in Dunedin will not face charges. 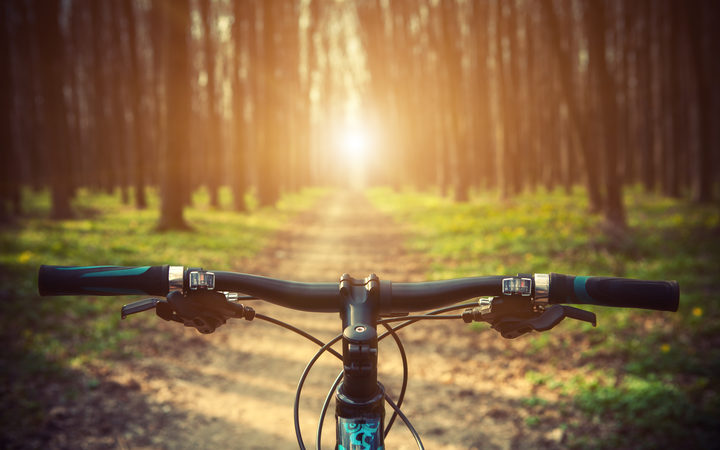 A cyclist who rode into a boy near a Dunedin park will not face any charges after he contacted police. Photo: 123rf

The boy was hit near Marlow Park, also known as the dinosaur park, last week.

At the time, the family said the cyclist swore at them and rode off without providing his details.

"He did not realise the child had been seriously injured and was advised by a family member that the child was ok and he should continue on his way," Mr Kirk said.

"At no time did he swear at the child or any of the child's family members."

"The man is devastated at the injuries suffered by the child."

The cyclist has been issued with an infringement notice for cycling on the footpath. No charges will be laid.

Dunedin police had spoken to the injured child's family and they were satisfied with the outcome, he said.