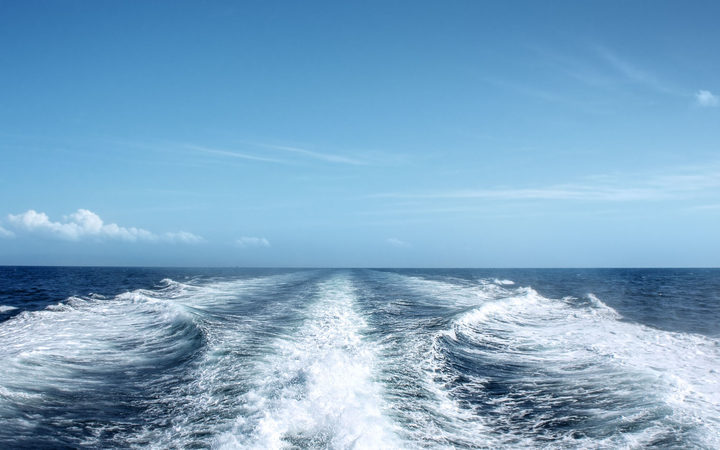 Two elderly men who tried to cross the Kaituna bar on Friday had their boat flipped over and were trapped under it until they were rescued by the Coastguard.

A spokesperson for the Coastguard, Julia James, said in both instances the men were doing everything correctly.

"There are very strong currents there and the channel changes frequently so sometimes even doing the right things, the worst things can happen," she said.

Ms James said it had been a busy period for the Coastguard at Maketu.

"There's always a level of difficulty, but according to the guys in the volunteer Coastguard unit in Maketu, they said the last couple days it has been particularly dangerous," she said.

"We always advise skippers who are going out to not only check the conditions but also think about their skill level."