A building on a golf course north of Invercargill has been destroyed overnight in a suspicious fire. 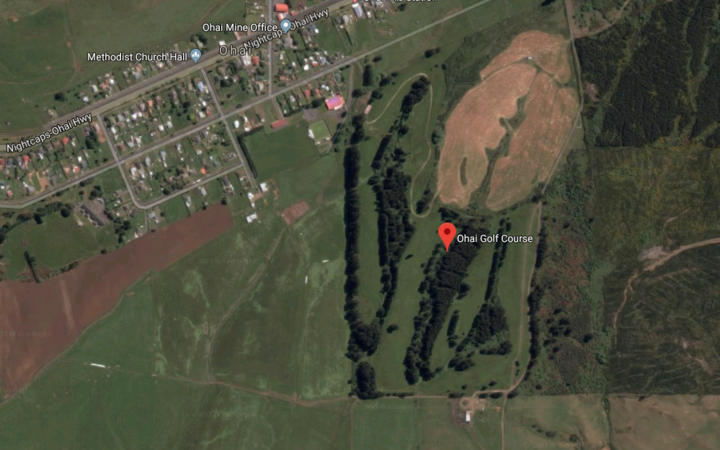 Local firefighters were called to the blaze at 11.30pm after multiple 111 calls but the building suffered extensive damage, he said.

Mr Grace said it's believed the single story building was deliberately set alight and the fire was being treated as suspicious.

Police and fire investigators were to due arrive at the golf course this morning, where a scene guard was in place.