Police have launched an internal investigation into their use of external security consultants, including Thompson and Clark. 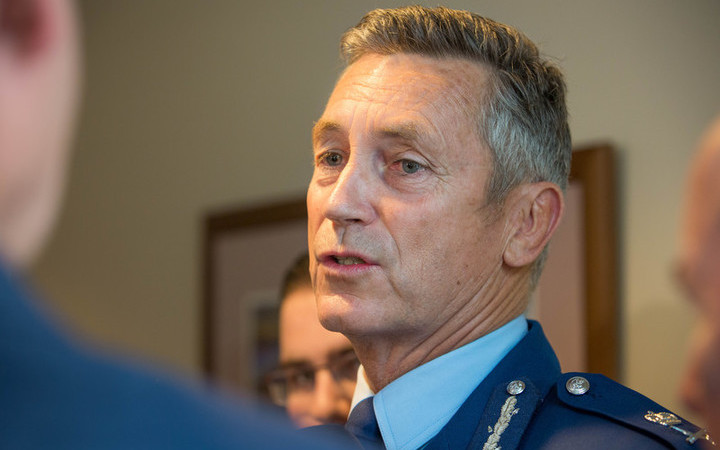 Earlier this year, the state services commissioner widened an inquiry into the use of outside security consultants by state services but police were exempt from this.

However, in a statement police commissioner Mike Bush said it was important police actions were also open to investigation.

"We recognise public concerns about the use of such consultants by state sector agencies.

"Our vision is to have the trust and confidence of all and it is appropriate that police actions in this regard are closely considered to ensure we meet the expectations of the public."

Police would be liaising with the State Services Commission which would ensure transparency, Mr Bush said.

"We are committed to ensuring that our investigation is consistent with the intent and purpose of the State Services Commission inquiry."

A senior detective will lead the investigation, which will be completed by the end of October.

The investigation will cover whether, and to what extent, Police engaged with external security consultants, and utilised their surveillance services.

The nature of those surveillance services, what information police received as a result, and rules relating to police use of external security consultants will be examined.

It will also identify what actions were taken by police as a result of the surveillance and if any matters identified breached police Code of Conduct.