A man has been sentenced to 120 hours of community work after his boat collided with a ferry in the Waitemata Harbour in 2016. 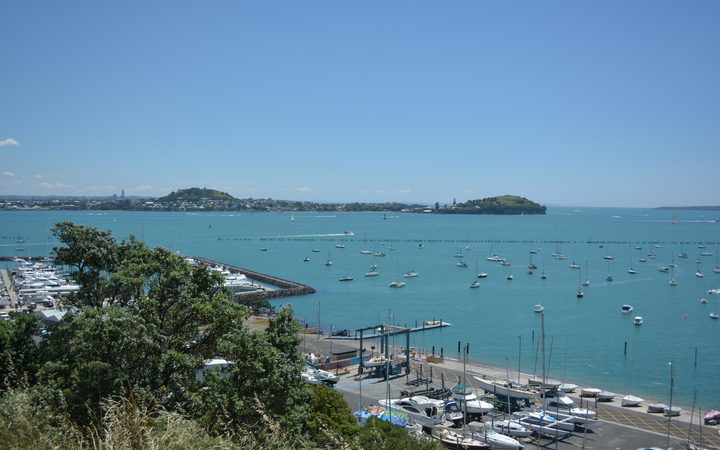 The boat collided with the ferry in the Waitemata Harbour. Photo: Wikimedia Commons

Grant Reginald McCutcheon was found to have been to blame for the night-time collision between the 15-metre boat he was on and the Fuller's Seaflyte ferry.

The Auckland District Court was told that Seaflyte was on McCutcheon's starboard, meaning he was obliged to give way.

The Seaflyte's captain did not see the other vessel until it was about 15-metres away when he put the ferry's engines into full reverse to try and avoid a crash.

His efforts were unsuccessful and the vessels collided, causing extensive damage to the smaller boat.