The Mayor of Auckland took to the city's streets last night to help tally up how many people are living rough. 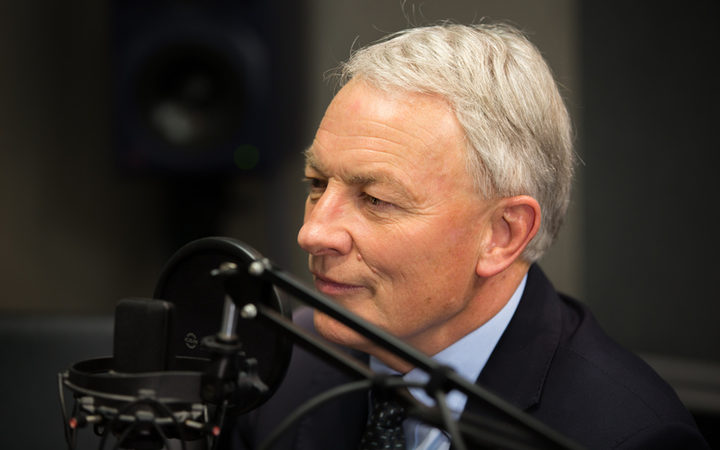 It was the first ever audit of the number of rough sleepers in Auckland, stretching from Wellsford in the north to Waiuku in the south.

Six-hundred and forty volunteers counted and surveyed rough sleepers in the region-wide census.

Phil Goff interviewed three people in Mangere town centre, while he was dressed 'incognito' in a beanie.

"I didn't want to go out wearing my mayoral robes - not that I have them," he said.

"I was there as a foot-soldier working with hundreds of other volunteers."

Volunteers were trying to get an accurate idea of how many people are homeless and understand how people are living, he said. 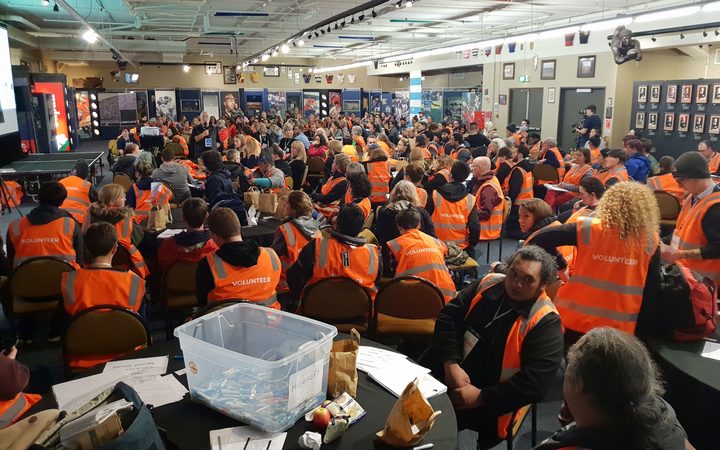 Hundreds of volunteers went out to help with the count. Photo: RNZ

Mr Goff spoke to a man who said he felt safe living on the streets, when in fact he had been taken to hospital earlier in the year after being stabbed.

"Having told me that it was safe out there, it just highlighted the fact that you're living on the margins and you're there with people who are profoundly mentally-ill quite often or suffering from the effects of alcohol and drug addiction."

"You have absolutely no security."

It's an appalling situation for many people and a mark against New Zealand society that people are living without shelter or money, Mr Goff said.

One man he spoke to wasn't working but couldn't get the benefit because he didn't have an address.

The count will allow policy-makers to track whether decisions are having an affect on homelessness.

He said Auckland Council would work with central government to help address the problem.

Central government has the capital funds to enable Housing New Zealand to expand its stock, he said.

It is possible the count could happen again, every two years.

The woman who headed the count said she is inspired by the generosity of the hundreds of volunteers who turned out to help.

Fiona Hamilton of Housing First, said the data's now being collated and will be validated and added to information from emergency shelters to give a true picture of homelessness on the night.

There was a great spirit from the volunteers and a real sense that they were taking part to help the Auckland community - and that was inspirational, she said.

The final figures will be released next month.