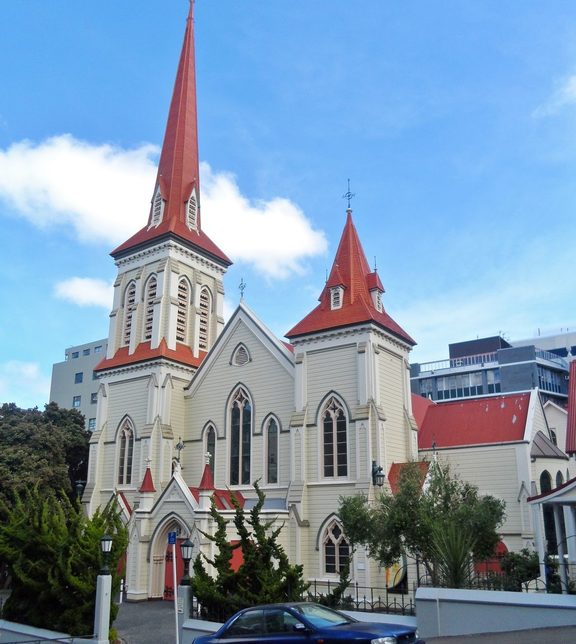 St John's in the City needs to raise $4.2 million for the work, and is launching its campaign today.

Built of kauri in the 1800s, the church hosted the funerals of Prime Ministers Peter Fraser and Sir John Marshall.

However, the historic building only met about 25 per cent of the new building code.

The church would fundraise within the congregation and in the wider community, Minister Allister Lane said.

"We're asking people to contribute in a way perhaps that they haven't before, to look really seriously at how much this building and how much the church community means to them, and to many people, of course, it means a great deal."

Once strengthened, the church could go back to hosting concerts and other public events, Mr Lane said.

"We plan to start strengthening in October.

"We don't have the wealthy people in the congregation who contributed when St John's was built, such as the Kirkcaldies and James Smiths, but we're going all out to raise the $4.2 million.