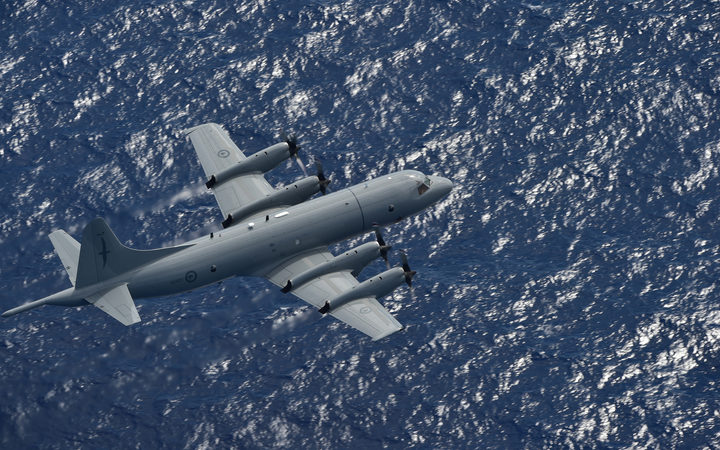 The aircraft would look for signs of vessels undertaking activities that break United Nations sanctions against North Korea.

The Orion would be based at Kadena Air Base in Japan.

Mr Peters said New Zealand welcomed the recent dialogue between North Korea and the US and South Korea.

But until North Korea abided by its international obligations, full implementation of UN Security Council sanction resolutions was essential, he said.