A chemical spill this morning led to residents in the Otago town of Milton being evacuated and a nearby school being placed in lock down. 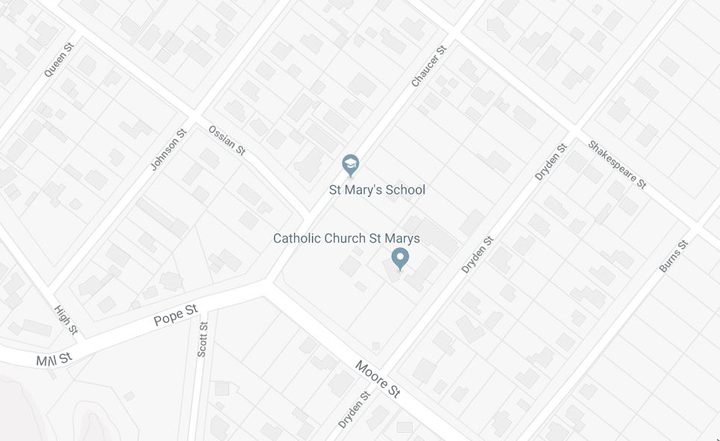 A chemical spill in Otago resulted in an evacuation and school lock-down. Photo: Google Maps

A Fire and Emergency spokesperson said a fumigant was reported to be leaking from a drum at a property in Chaucer Street at 9.30am.

Those living 300m downwind of the spill were asked to leave their homes and fire crews moved in to decontaminate the area.

At 1pm they were allowed to return to their homes and the school was taken out of lock-down.

Cordons remain in place at the property concerned and the two neighbouring houses.