Heavy rain and flooding has caused several roads to close in Wairoa but the community is coping well, the mayor says. 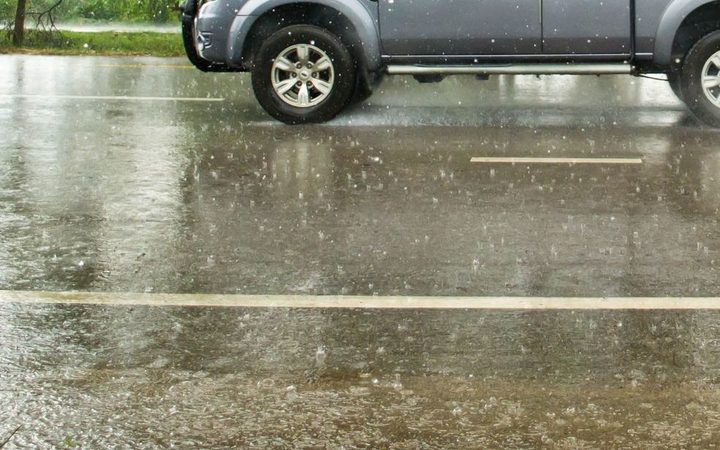 Hawke's Bay has been hit by heavy rain this week, with nearly 290mm falling inland in a period of 60 hours, and downpours are continuing today.

It has caused wastewater problems in Hastings and Napier.

The road between Napier and Wairoa has reopened, after being closed due to a slip.

Motorists are being asked to take care on that road, as well as roads all over the region.

Despite the disruption, Wairoa mayor Craig Little said his community's holding up.

"We're very lucky, we've got our contractors who have been working on the roads during the night ...and of course it's a small community, you know so many people so there's always somewhere to stay."

Napier residents have been given the go-ahead to use water in their homes, after being asked not to flush toilets or take baths to relieve pressure on the wastewater system.

The city had to release wastewater into the Ahuriri Estuary last night.