Police are investigating a violent attack that took place in broad daylight in central Auckland on Sunday. 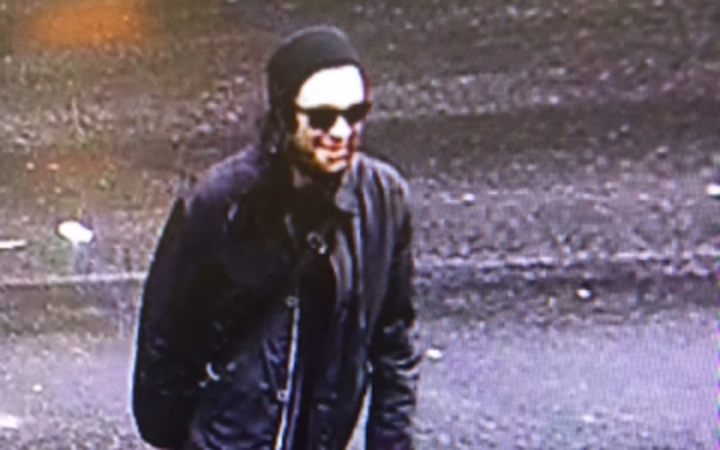 Police are looking for information about the offender. Photo: Supplied / NZ Police

A man and his friend were confronted on Pitt Street just after 3pm on Sunday, a police spokesperson said.

They had walked there after one of them asked a man to stop abusing another man who was preaching on Karangahape Road outside St Kevin's Arcade.

The victim was stabbed in the neck near the Pitt Street Methodist Church and received significant injuries.

"This was a violent attack where the actions of the offender far outweighed the minor altercation that lead to the attack and he needs to be held to account," Detective Senior Sergeant Lloyd Schmid said.

Police are looking for a man in relation to the attack and want anyone who saw what happened to contact them.