Police have made an arrest in relation to the murder of a man in Wainuiomata earlier this year. 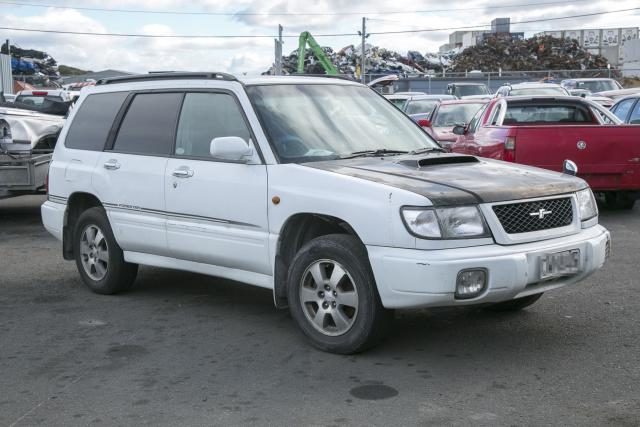 Police are asking for sightings of the vehicle pictured, specifically in Wainuiomata around the date of 7 March. Photo: Supplied / Police

Paul Te Hiko died of a gunshot wound in March.

A 28-year-old man has been arrested and charged with his murder.

Police said the family of Mr Te Hiko were grateful someone had been arrested, as they remain devastated and unsure why he was killed.

Police believe he was specifically targeted - and are asking anyone with information about it to get in touch.

They are specifically asking for sightings of a white Subaru Forester car with a dark bonnet that was driving around Wainuiomata on 7 March, or on the days leading up to it.