A man has appeared in court in connection with the death of a two-year-old child in Mangawhai, north of Auckland. 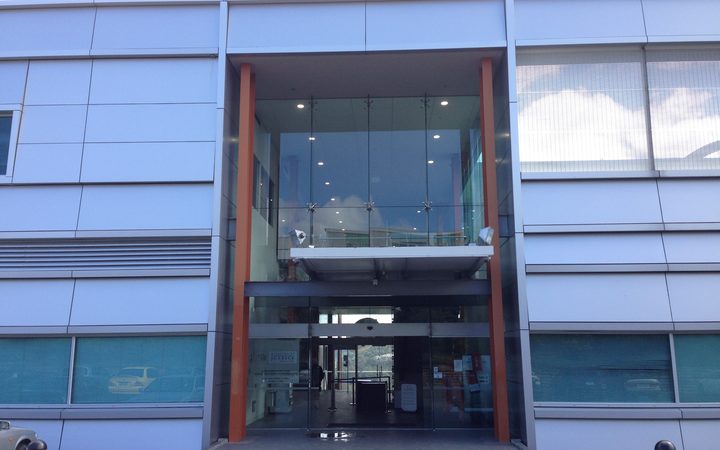 The 30-year-old has been charged with assaulting a child.

He was granted name suppression when he appeared at the North Shore District Court this afternoon.

The man has been remanded in custody and will reappear in court next month.

Police launched a homicide investigation after being called to a Mangawhai property just after 8pm last night.

They are still investigating to get a better understanding of what happened, and say more charges may follow.

No one else is being sought in connection with the incident.