The Court of Appeal has upheld an Employment Court finding that former Whakatāne police officer Daniel Ramkissoon was not constructively dismissed from the force. 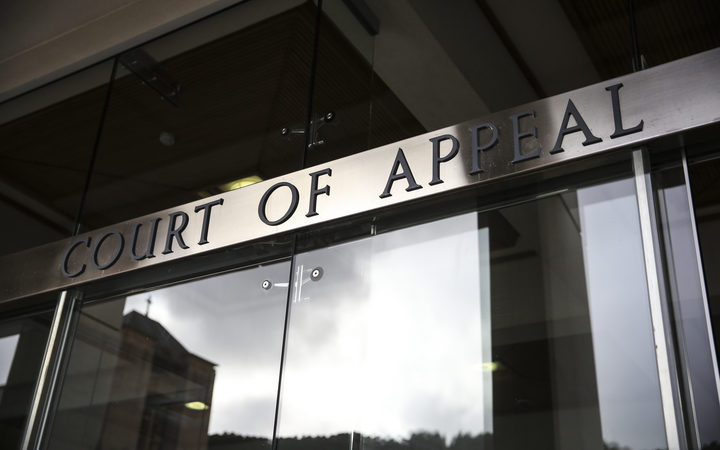 Mr Ramkissoon testified against colleagues prosecuted in 2006 for beating and pepper-spraying a man held at Whakatāne police station.

Rawiri Falwasser was arrested in Edgecumbe in 2006 and repeatedly pepper sprayed on the arms and face, and hit with batons on his forearm and head.

Five cans of pepper spray were used and Mr Falwasser received a 6cm cut to his head.

The Whakatāne officers were acquitted of any criminal wrongdoing in a trial in 2008, but the High Court later ruled the officers' handling of Mr Falwasser was an excessive abuse of power and awarded him $30,000.

The Independent Police Conduct Authority in 2010 also ruled the force used by the officers was unnecessary, unreasonable and unjustified.

After testifying against his colleagues, Mr Ramkissoon applied to transfer to the Opotiki station on promotion.

He was recommended for appointment and received a formal job offer but the police human resources section later told him that was a mistake and he was not qualified for the position.

The Employment Court awarded Mr Ramkissoon $30,000 for the mishandling of the transfer application.

He was stressed as a result of missing out on the transfer and went on prolonged sick leave, before voluntarily disengaging from the force in June 2011.

Mr Ramkissoon then filed further grievances, claiming the police had mishandled his rehabilitation and constructively dismissed him from the force.

However the Employment Court disagreed, with Judge Colgan dismissing the rehabilitation grievance, saying, "the police conduct was what a fair and reasonable employer would have done both in terms of what was done and how it was done."

Judge Colgan said because the constructive dismissal claim was based "very substantially" on the same matters that were the subject of the rehabilitation management grievance, it must also fail.

In the Court of Appeal, Mr Ramkissoon's lawyer said the Employment Court should have taken account of matters relating to the Opotiki issue, because that was a "highly relevant and important circumstance".

Concern was also raised over the fact it took the Employment Court judge more than three and a half years to deliver his decision, something with which the Court of Appeal agreed.

"The delay of three and a half years to deliver the judgement is unacceptable and we can understand why Mr Ramkissoon may have difficulty accepting findings made such a long time after the case was heard."

Despite that, the Court of Appeal found in its decision released yesterday that a careful review of the pleadings, all of the evidence, as well as the parties' submissions in the Employment Court, made it clear the Employment Court judge had not erred in throwing out Mr Ramkissoon's claims.