A lawyer fighting on behalf of families over the disabled support services says the Ministry of Health policy in the area borders on cruel. 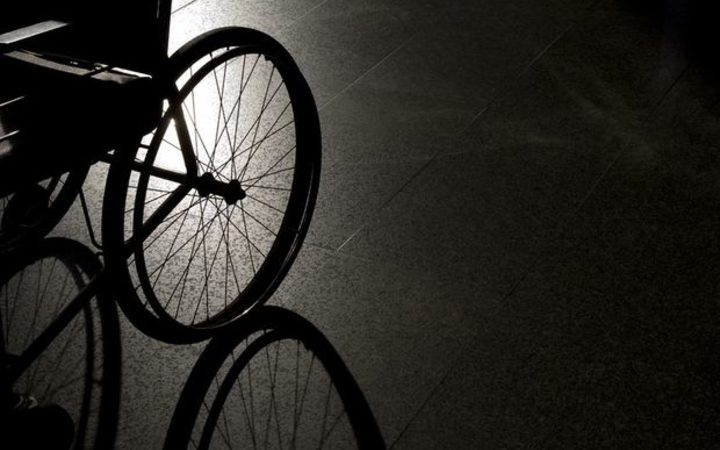 The Ministry of Health has been accused of failing to fix the problems surrounding disability support services.

Six months ago, the Appeal Court suggested the Health Ministry rewrite its policy for disability support services so caregivers and disabled people could understand it.

But two documents and $2760 later, families say nothing has changed.

The policy requires disabled people to become an employer, even though in the Court of Appeal case the Crown accepted the employment relationship was a "mere fiction".

Jim Farmer QC, who has acted for one family, told Morning Report that the ministry should take a more realistic approach and "abandon this fictional notion of contract of employment".

"The state has to, or the ministry, make valid and realisitic assessments of the needs of the person and of what has to be done by the family caregiver to help them."

Mr Farmer said it did not make sense to give the task of laying out terms of condition to an intelluctually impaired person when even a lawyer might face difficulties of processing the guidelines.

"The notion of a disabled person, who may be intellectually impaired [which] they often are, determining conditions of employment and asking the parent or the caregiver to negotiate with them on those terms is just nonsense."

"A lawyer would find it incomprehensible in the sense ... that it just doesn't make sense, in terms of who the parties are and what their particular roles are," he said.

"But a disabled person, with great respect, is going to have a much greater task in making sense of this."

As a result of these issues, more people were finding the funded care policy to be inaccessible and too much trouble, he said.

"The current number of families using the policy is under 400 whereas what was predicted at the time of the policy was introduced was 1600 families. So there are 1200 families out there who just find it too hard to use it."

"The people who've talked to me and the people I've acted for, it's a highly emotional and chaotic state that they find themselves in, really I think it borders on cruel."

It also did not make sense to calculate the time given to support disabled people in the guidelines, he said.

"The reality is that the family caregiver [role] - it's really a 24/7 job. No one's saying they should be paid 24/7 but it has to be recognised that this is a full-time job."