The man who was shot at Taranaki Base Hospital has had shotgun pellets removed from his legs, upper body and head. 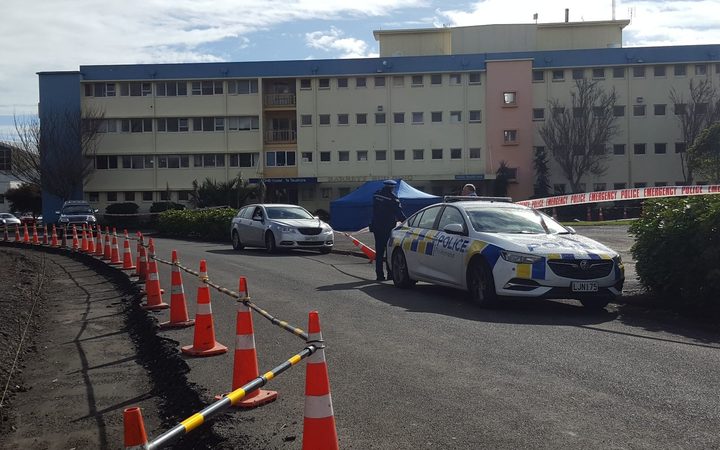 Police say they will interview the 43-year-old New Plymouth man, who is in a stable condition, today as they continue their hunt for the offenders.

Detective senior sergeant Brent Mataku said there had been a good response from members of the public who witnessed the shooting.

Mr Matakua said they have told police the injured man was in an altercation with at least two other men and that up to four shots were fired in the hospital's Tukapa Street carpark.

He said police would continue speaking to witnesses today and hope to remove cordons from the hospital grounds.