A truck driver who caused a fatal crash near Springs Junction has been described by a judge as a menace to the long-distance trucking industry. 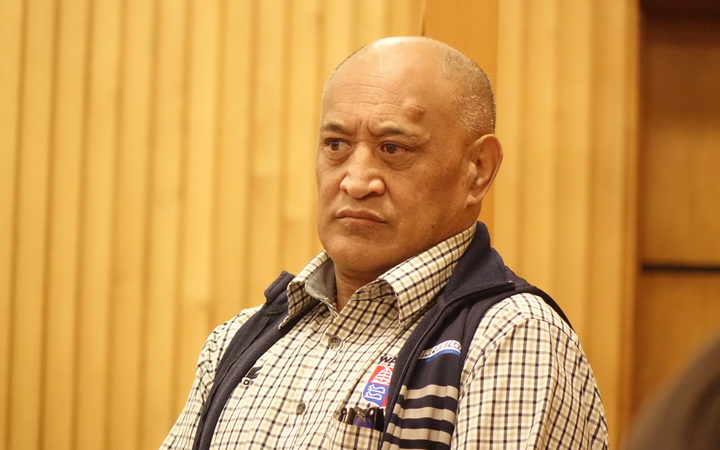 Leslie Thomas Poa, 58, who had a history of falsifying log book records, has been sentenced in the Nelson District Court to 20 months in prison for the crash he caused last November.

Davila Renee Koroi, 32, of Motueka was killed after Poa's truck pulled out to pass a campervan.

Ms Koroi was with bank colleagues in a van heading to Hanmer from Nelson for the weekend.

The driver of the van and several passengers were seriously injured after their vehicle collided with the truck's rear axle and was pushed 30m down the road.

Poa earlier admitted charges of aggravated careless use of a vehicle causing death and injury.

At the time he was only days into a new job, and also admitted falsifying statements in a logbook days before the crash.