The man accused of murdering two-year-old Arnica Savage in Bay of Plenty can now be named. 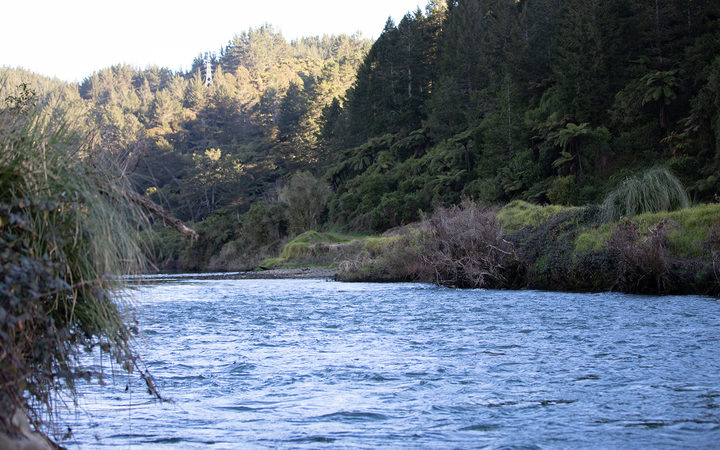 Arnica's body was found in the Rangitaiki River, in Bay of Plenty, a week and a half ago.

Mr Savage was charged with her murder the following morning.

He has pleaded not guilty.

The pair lived in the settlement of Te Mahoe, near the Matahina Dam.

Mr Savage is remanded in custody and is due back in court in September.

He will stand trial next year.