New Zealand national Logan Robertson, 31, and two others were charged on Friday after allegedly abusing community members at the Kuraby and Darra mosques on Wednesday and Thursday.

Mr Robertson is the self-proclaimed pastor of the Pillar Baptist Church, which started in New Zealand. 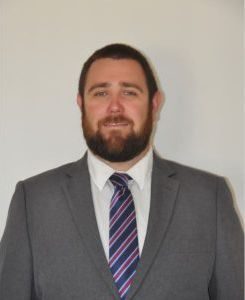 On Wednesday, a group of up to six men including Mr Robertson were accused of entering the Kuraby mosque and harassing worshippers, including teenage boys, in the lead-up to 1pm prayers.

A teenage boy was allegedly verbally abused and called a terrorist.

The following day, there were heated scenes outside the Darra mosque, when activists from the Pillar Baptist Church confronted Islamic leaders.

When the activists were denied access into the mosque, a heated argument broke out between Mr Robertson and Ali Kadri from the Islamic Council of Queensland.

Mr Kadri asked: "I'm trying to talk to you in a nice manner, why are you responding in such an aggressive manner?"

Police intervened and forced the group to leave the property.

The Immigration Department reviewed Mr Robertson's case and the Australian Border Force cancelled his visa overnight and placed him into detention.

Minister for Home Affairs and Immigration Peter Dutton said he was "disturbed" by the allegations. 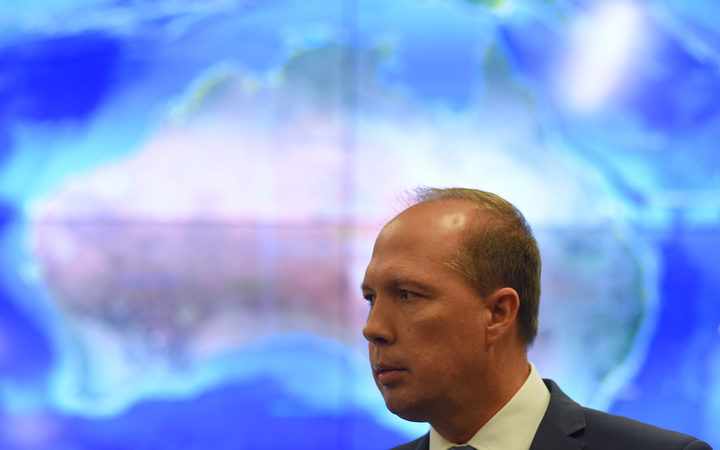 Mr Dutton said Mr Robertson had been counselled about his behaviour prior to entering Australia.

"It's unacceptable to anybody to act outside of the conditions of your visa particularly where people are given warnings or counselled before they come into our country," he said.

All three men were expected to face court next month on charges of public nuisance, entering a premises with intent and trespass.

Police said on Friday investigations into the two incidents were continuing and it was possible more charges could be laid.

What is the Pillar Baptist Church?

The Pillar Baptist Church opened at Goodna, west of Brisbane, within the past 12 months.

It is not affiliated with the mainstream Baptist denomination, including the Queensland Baptists or Australian Baptist Ministries.

The church has declared it is anti-abortion, anti-gay and anti-Islam.

Mr Robertson posts sermons on social media and has also released a "documentary" critical of the Mormon faith.

"Our church is a friendly group of believers who have a strong desire for truthful biblical preaching, that isn't watered down or compromised," the website says.

Mr Robertson had already sparked controversy in New Zealand by saying people in gay marriages should be shot, and Prime Minister Jacinda Ardern should "get in the kitchen where women belong".

He was rebuked by Baptist Churches of New Zealand in 2014, who said he had never been affiliated with their denomination.

"The NZ Baptist churches have been demeaned by his vitriol, leaving many of our Baptist church members and pastors wrongly implicated by Robertson's actions," the church said.

New Zealand police reportedly launched an investigation into Mr Robertson but dropped the case on the basis there was no evidence to suggest he had committed any crimes.