There are gaps in gender identity and sexuality education at medical schools, staff at the country's two providers say. 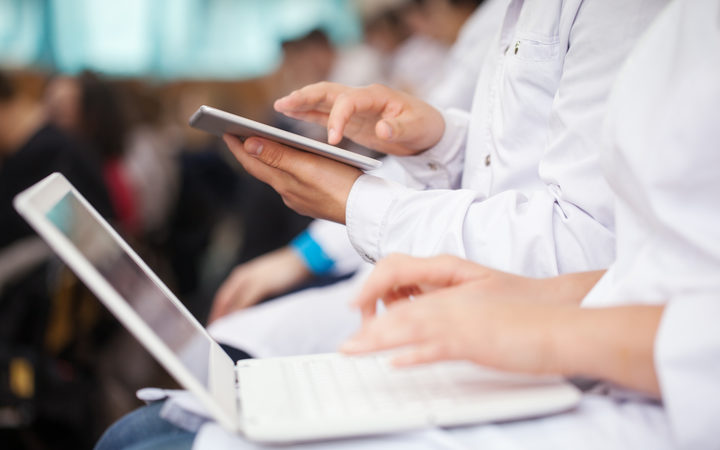 The findings were published in the most recent New Zealand Medical Journal, after surveying staff from both the Universities of Otago and Auckland.

Two-thirds said it was important and both schools would like to see more content and earlier education for medical students. When asked how much LGBTQI content was included in their module, 54 percent responded "none at all", while 33 percent responded "a little."

The survey's author, University of Otago's Charlene Rapsey, said education relating to gender identity and sexuality did happen but most material was not covered until a student's third year - and it should at second year.

"It represents to the students that it is something that's important and we recognise they see it as important as well," she said.

Dr Rapsey said one barrier for the schools was time.

"It's a really full curriculum and so we can't include everything, but we need to raise awareness about a broad range of topics and make sure students have the skills to follow that up later on.

"It's always a balancing act of all these things that are really important," she said.

The research was conducted because both schools wanted to know which areas they could improve - especially after hearing from members of the LGBTQI community in previous research.

"People from those communities report a range of experiences, so being aware of those issue has made us want to increase our focus, to make sure our students are equipped to deal with this better," she said.