The Buller District Council has backed out of a $5 million plan to buy Holcim cement assets and land on the West Coast. 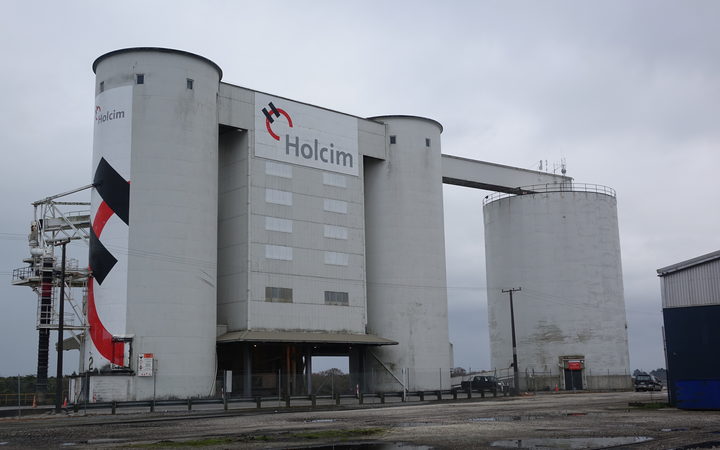 The assets include a water supply and treatment plant, a quarry, land, silos and a packing plant in Westport, Cape Foulwind and Tauranga Bay.

Westport lost over 100 jobs when the company closed its cement works in 2016, after 58 years of operation.

Mayor Garry Howard said the council had been in negotiations for more than a year on the more than $5m deal.

"We had agreed on a purchase price and put that into our long term plan, and which was consulted on," Mr Howard said.

He said there has been a "gradual yet significant shift in the proposition" which would place ratepayers at risk and the council felt it could no longer justify the option with confidence.

Mr Howard said concern over the former cement manufacturing site at Cape Foulwind, and the potential for costly remediation works on the land, was a factor in the council's decision.

"Being an industrial site it certainly had some challenges to be mitigated, and it was about making sure that the risks, in regard to potential contaminations, were not going to become the responsibility of the council and ratepayers."

He said despite lengthy efforts to resolve the matter, the council was unable to get the risk profile low enough for a community purchase.

Mr Howard said the council was keen to get the quarry as a source of rock for river and coastal protection.

"The council was also keen on other aspects around the land holdings for recreational uses, and there was an opportunity to make sure some economic development opportunities were enhanced, so we'll continue to look at individual assets rather than the whole."

Mr Howard said the council was continuing to work with Holcim on its exit strategy.