More than 30 workers and supporters have protested outside of Auckland fast food store Wendy's despite an employment court ruling.

The protestors used tonight's All Blacks-France test at Eden Park to make its point.

The Unite Union's National Director Mike Treen said to work their way around the injunction, they would centre their protest on the Dominion Road branch of the burger chain, the nearest to Eden Park.

Mr Treen said the ruling was ridiculous but it did not prevent them from protesting on the footpath outside the store.

"Until we get a full hearing, we'll just have to be super careful because we don't want to put our members or the union funds at risk of any sort of penalties - by breaching an order that we're not sure what sort of jurisdiction Wendy's has over all the adjacent properties they have to the actual store," Mr Treen said.

Wendy's and its employees are in a long-standing pay dispute that's resulted in strike action over the past six weeks.

The two parties have been in negotiations for over a year but industrial action was taken in April over the inclusion of a 96-page training manual that employees must follow to gain pay rises. 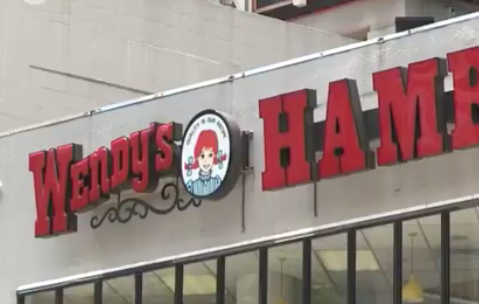