A 39-year-old man has been arrested and charged over a fatal hit and run in the Auckland suburb of New Lynn on Monday night. 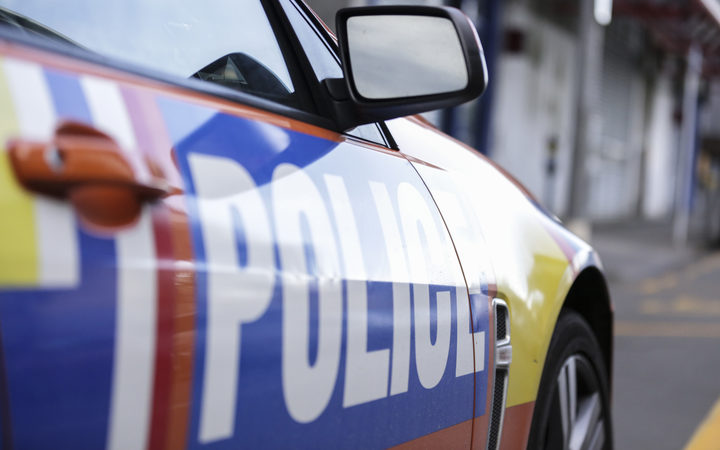 Avondale man Shaun Paul Bowker, 51, died after he was hit by a vehicle on Great North Road at about 9pm on Monday.

He was given first aid at the scene but could not be revived.

The driver failed to stop after the accident.

Police have now confirmed they have arrested and charged a driver over the incident.

A 39-year-old man has been charged with failing to stop and ascertain injury and will appear in the Waitakere District Court next week.

Police have thanked members of the public who stopped to help that night and said they would also like to speak to anyone who came into contact with the victim or helped with first aid.