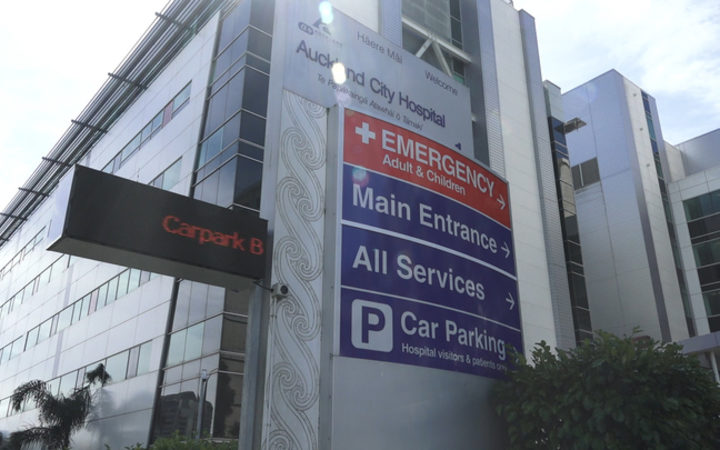 They had not yet been caught but arrest warrants for the trio had been prepared.

All three had links to the Hell's Angels, Ms Pedersen said.

Two people were treated for injuries after being assaulted at the hospital.