Hundreds of swimming pools in Whangarei may be illegal because their fences don't comply with the Building Act. 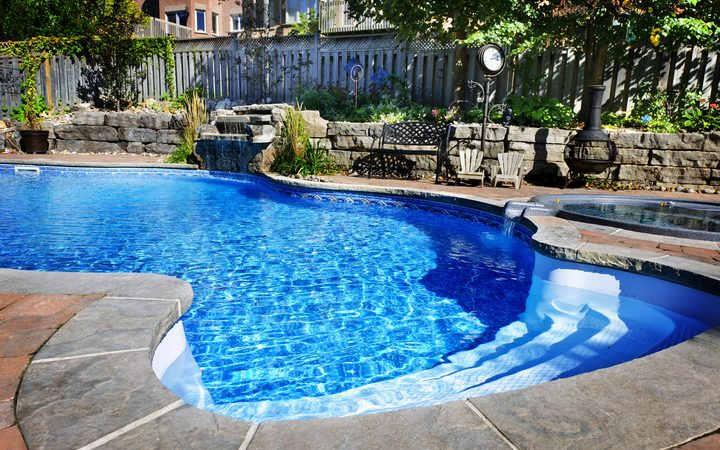 The Whangarei District Council has launched an investigation after a random audit found a high percentage of pool fences were unsafe.

Chief executive Rob Forlong said the council was contacted last month by an owner seeking code compliance for their property before it went up for sale.

"During our inspection we found that the property's pool fence, approved several years ago, was not compliant and that it would be possible for a child to get into the pool area," he said.

That discovery triggered a random audit by council staff of a further 11 pools that had previously passed inspection.

"We found ten of them were not compliant - a very poor result. We are now starting a review of all swimming pool fences in our database and we will be contacting owners," Mr Forlong said.

"We believe many pools over the years have received approval even though they did not comply."

The Whangarei District Council has contracted out its pool inspection work for several years .

Mr Forlong said the inspection problems may have pre-dated that practice, and begun when the council employed the inspector.

There had been an error in applying the rules set out in the Building Act, and the council would investigate that, he said.

"We know what the rules are and we know they weren't being enforced ... we're not quite sure how that happened, but from now on we are going to make sure they are enforced."

Mr Forlong said regardless of when pool fences were last inspected, pool owners had a legal responsibility to make sure their pools met the requirements of the Building Act.

Some pool fences had become unsafe over the years through wear and tear, or because trees had grown up around them, enabling a child to climb over, he said.

In other cases, gaps created for pets or raised garden beds over a boundary fence had made the pool accessible to a small child.

"Fencing rules are entirely about preventing drownings, so we want people to take nothing for granted," Mr Forlong said.

If people were uncertain of the rules, they could contact the council for more information, he said.

Whangarei has about 1500 private swimming pools, and the council has taken on extra staff to inspect them all over the next six months.

It says it's unaware of any drownings in swimming pools in recent years.