Auckland's mayor Phil Goff hopes to be out of hospital by midweek after suffering heart problems. 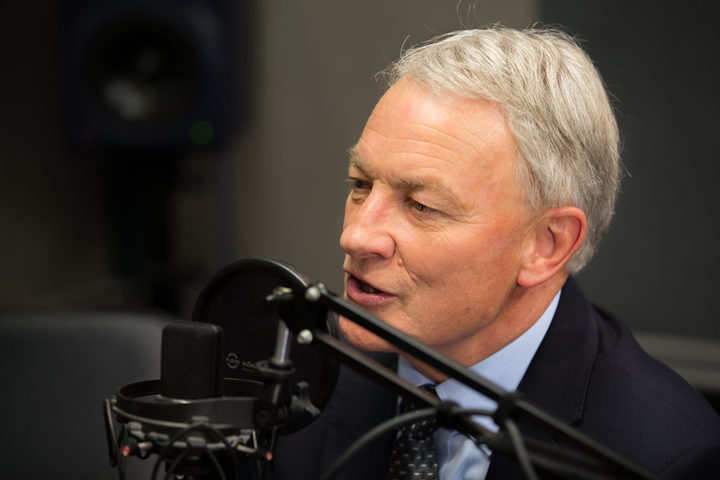 Mr Goff said he ended up unexpectedly at Auckland Hospital on Saturday morning, and has undergone an angioplasty procedure, with stents placed in a few arteries.

In a message on his Facebook page the mayor said despite being a non-smoker, he succumbed to a family history of clogged arteries.

Mr Goff, who is 64, hoped to be back in the office next week.

His predecessor Len Brown suffered a more serious and public heart attack in 2008 during a term as the Mayor of Manukau City, and needed several months off work.