A broken mast has forced the overall leader in the Volvo Ocean Race to stop halfway through the 7th leg from Auckland to Brazil. 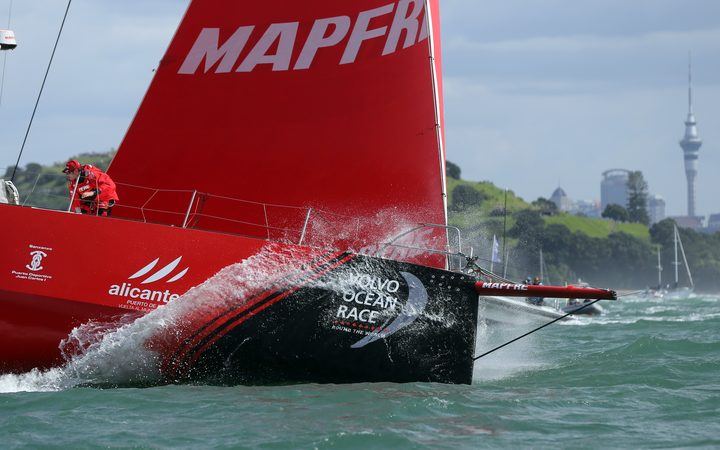 The team had been managing a section of the mast track that came unglued five days ago.

But today its skipper Xabi Fernández decided to make a more effective repair to the mast track and mainsail, the Volvo Ocean Race said.

The penalty for suspending racing is a stand down of at least 12 hours. Crews can use their engine, get assistance and take on equipment to make repairs.

Three members of the shore team would be helping, it said.

The five other teams have already rounded Cape Horn.

But a ridge of high pressure was expected to slow the frontrunners and allow the trailing boats to catch up.