Two people have died following a crash on State Highway One in Amberley, north of Christchurch. 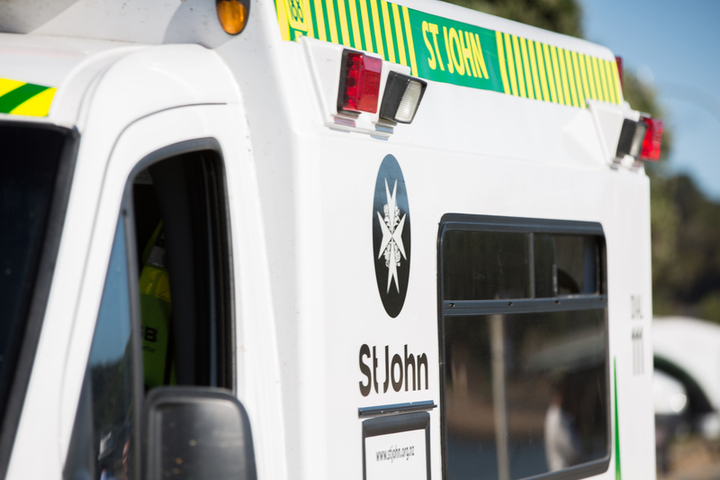 Police were called to the two car crash, two kilometres north of Amberley, shortly after six this morning.

St John said that two people had died and another three people were injured. One person has critical injuries and two others have moderate to minor injuries.

The highway is closed and diversions are in place, police said.

Delays are severe and people should avoid the area if possible.