Three men have been charged after an Australian was assaulted in Wanaka last month when he came to the aid of someone receiving racial verbal abuse. 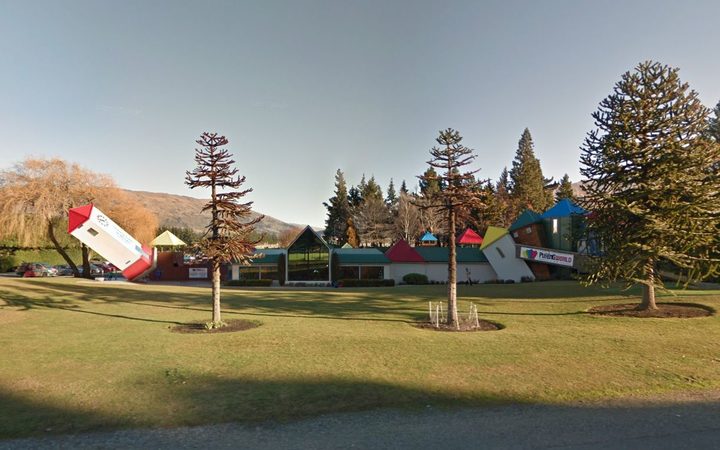 The incident occurred at Puzzling World on 20 January.

Detective Matthew Jones said police wanted to thank members of the public who assisted them with locating the alleged offenders.

The three have been charged with violence and disorder offences.

The Australian victim has recovered from his injuries and his family returned home shortly after the assault, Mr Jones said.

The victim of the verbal abuse, believed to be of Indian origin, has not been identified, he said.