Health authorities are warning people in flooded areas to take extra precautions to avoid getting sick from contaminated water. 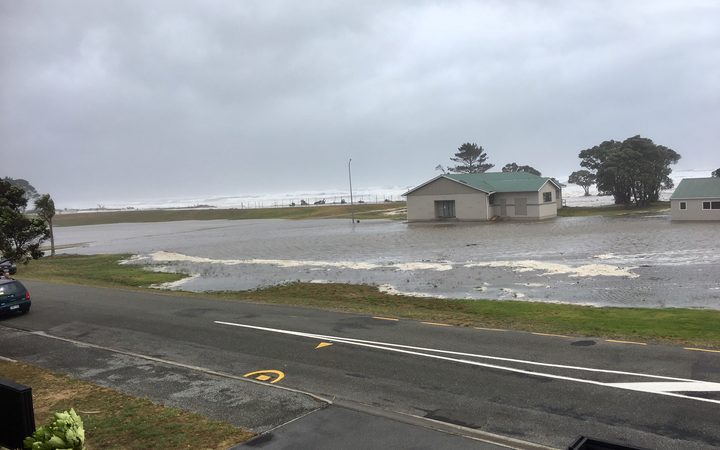 Buller District Council has disinfected areas where there have been known sewage overflows.

However, Canterbury-West Coast medical officer of health Alistair Humphrey said people should avoid any contact with floodwaters, which usually carried a risk of contamination.

"Some people think 'It's just wet, it doesn't matter, we can go back into our houses' but there are risks from sewage contamination.

"Effectively you have to treat flood water as if it's been contaminated," he said.

Residents cleaning up their flood-damaged homes should wear gloves and masks to guard against mould that could develop, he said.

"Anything that's still damp will be contaminated. With soft furnishings, it's better to throw them away rather than try to dry them out, because they can cause a problem later on."

Civil Defence and public health authorities are also warning parents to keep children away from playgrounds in flood affected areas as they were likely to be contaminated with sewage.

Dr Humphrey said sunlight would kill bacteria within a few days, but people should stay away from playground equipment while it was still damp.

How to stay safe