Police have arrested two people in relation to a shooting in Dannevirke this morning. 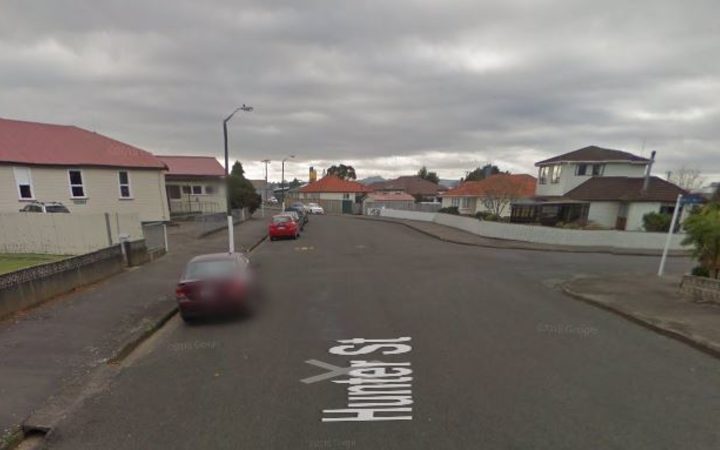 Police said they were called to a home on Hunter Street, shortly before 11am, to find a man had been shot in the arm. Photo: Google Maps

Police said the man and the woman were arrested at a Woodville property today but they were not saying how they relate to the victim nor what led to the shooting.

A man was shot in the arm this morning and was taken by ambulance to Palmerston North Hospital.

A white station wagon was seen leaving after the shooting.