Tourists will have to pick up more of the tab for the cost of protecting the environment, the Department of Conservation says. 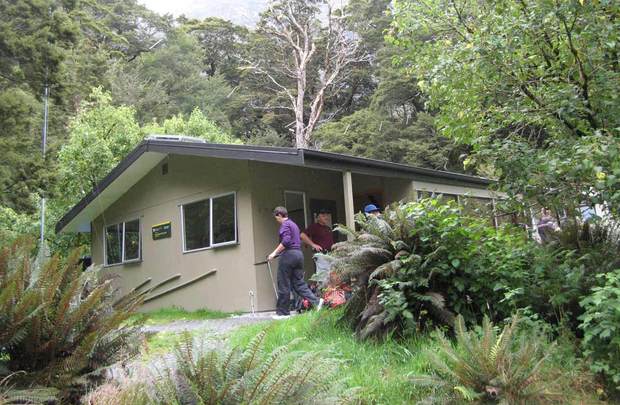 The Minister of Conservation, Eugenie Sage, said New Zealand's biodiversity was facing a crisis, and DoC must do more to protect it through the Resource Management Act process.

Critics say under the last government, DoC was under-funded, and often reluctant to oppose projects through the RMA that could damage the environment.

The Director General, Lou Sanson, said the department had never stepped back from its responsibilities, but it was time for a serious look at where it could get more help.

"I think we have to have a serious look at how tourism pays for car parks, infrastructure.

"We're working with MBIE as the lead in tourism on some solutions to how the tourism industry picks up more of the costs that the department has to maintain, as we rapidly increase tourism numbers."

Mr Sanson said funding from GST revenue and tourist levies were among the options being considered.

He also wants more staff and scientific expertise moved back into the regions and is currently working with the Minister on the numbers that will be needed.

The department currently has about 2000 staff.