An arborist has been ordered to pay $108,500 after a woman was hurt when she walked into the path of a falling palm tree. 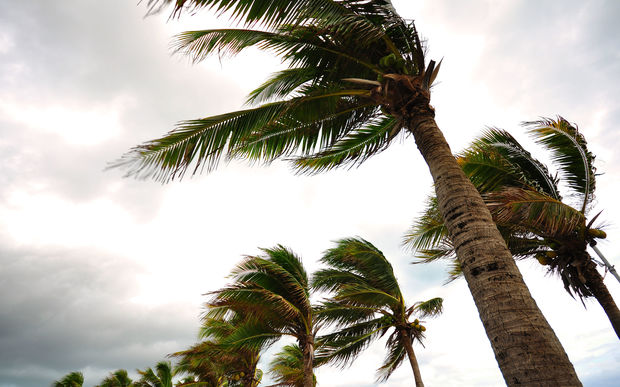 A WorkSafe investigation found Stumpmaster Limited placed three cones in the area where it was cutting down a palm tree, but the cones were not the required two tree-lengths from the tree.

There was also no attempt to cordon off the area or notify the public, it said.

The victim was hospitalised for six days with fractures and a laceration and will receive $18,500 in compensation after Stumpmaster was sentenced at North Shore District Court yesterday.

"In this situation Stumpmaster had clearly indicated that they knew there was a risk. They had some signage, they had some extendable barriers and tape available in their vehicle but they just failed to use them."

Businesses should be aware of the risks involved with their work, he said.

"It's still embedding itself in the workplace because then people actually follow through and manage those risks.

"Simply having this stuff in the van or in the office isn't suitable," he said.

"You actually have to have it out there and apply it to the worksite."

Stumpmaster director James Isaacs said the sentence was 10 times worse than anything he could have possibly imagined.

The mistake of one employee in May 2016 would mean he would probably lose his business of 10 years, which had a value less than the fine, he said.

"Yes, he's done it wrong which is why we were convicted," he said.

"But it's not like we had a company policy to fell the tree in this incorrect way and we finally got caught by it.

He said he honestly could not see what else he could have done.

"You can't hold your employees hand all the way through and make sure they don't do anything wrong."

WorkSafe had never contacted him to discuss what the best practice was, he said.