About 50 workers at a Christchurch plastic card manufacturer are set to lose their jobs after their employer decided to move the operation to Australia. 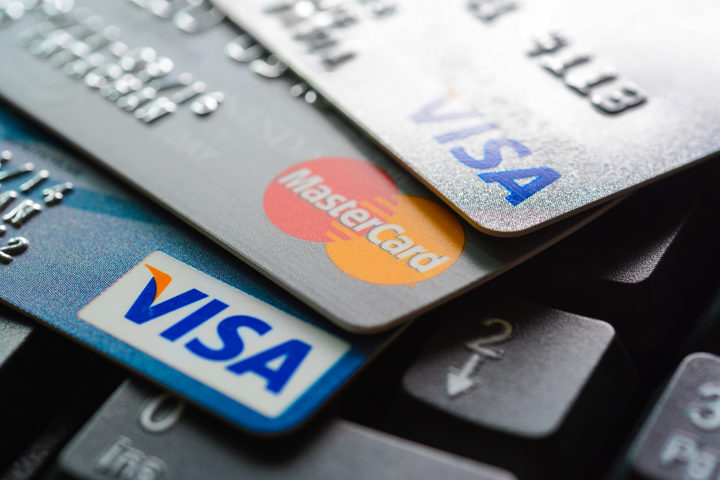 It is proposing closing by the end of March after consulting with staff for three weeks.

The union for many of the workers, E tū, said while the employees have been offered replacement jobs, it was not realistic to expect those with families to make the move to New South Wales.

It was a shame local jobs could not be retained, the union said.