A woman who was reported missing after going for a walk in a Lower Hutt suburb last night has been found safe and well. 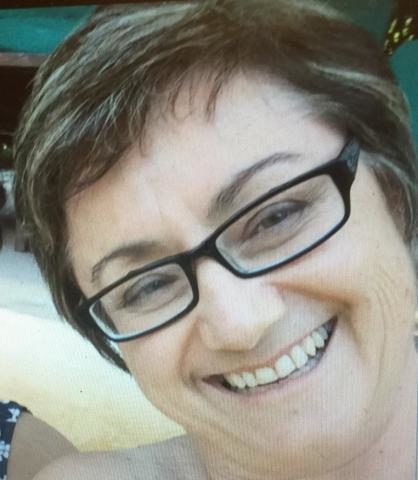 Kerry Scott, 55, arrived home at 7.30am this morning after becoming lost in a bush. She waited until first light before walking out.

Ms Scott left her home on Muritai Street in Eastbourne about 9pm yesterday.

Her partner called police at about midnight to say she had not come home.

Ms Scott had told him she might go for a swim while out walking.