TVNZ says it is not yet known what caused a fire that forced the total evacuation of its Auckland headquarters and delayed its news bulletin by half an hour. 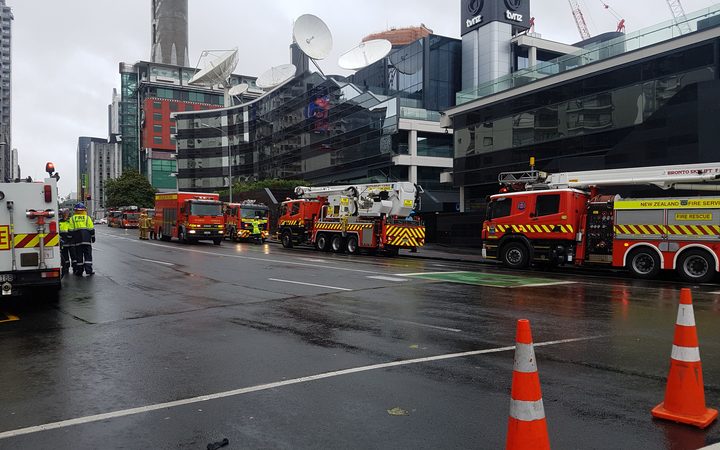 The Victoria St building was evacuated at about 5.30pm yesterday.

TVNZ said the fire hasn't caused any damage to the building.

But staff were unable to return in time to ensure the main nightly news bulletin started at 6pm as usual, instead a half-hour version eventually went to air at about 6.30pm.

A spokeswoman said ad breaks were removed in order to fit as many stories as possible into the programme.

She said TVNZ does have contingency plans for broadcasting the news from alternative locations but that wasn't possible yesterday.