A 54-year-old paraglider has died after crashing into a rock-face on Mount Roy in Wanaka this afternoon. 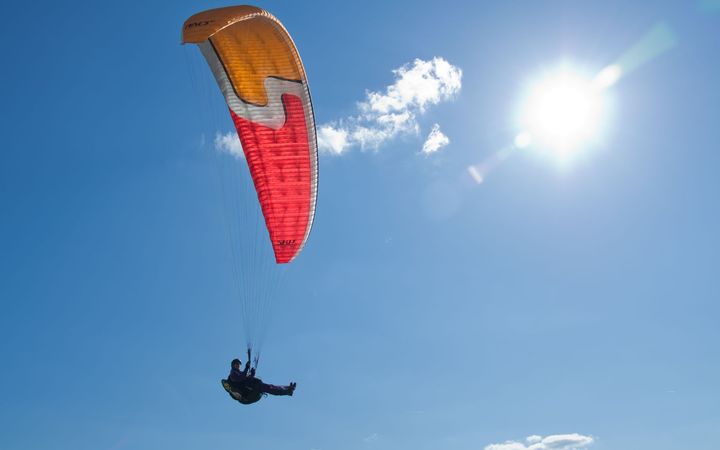 Police earlier said he got stuck on a rockface, about half way down the mountain, after crashing into it around 3pm.

They said a rescue helicopter reached the man two hours later but he was dead.

Police said they were alerted by a member of the public who saw the glider disappear over a ridge.